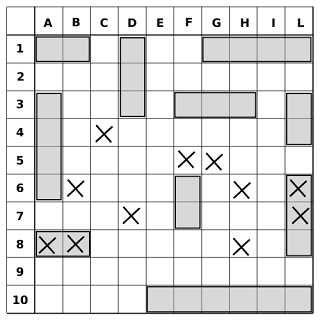 Due to time problems, Sunday Ship History takes a look at a simple game with almost nothing to do with Navy things, but which gave us the great phrase: "You sank my battleship!"

When I was a little older, we got games that came in boxes - classics like "Monopoly" or "Clue" or even "Mousetrap."

And then, when I was in college, there came a box game of ... "Battleship." Lots of little plastic pegs, small plastic ships and a couple of plastic boxes designed to shield your game piece placement from your opponent (which was easy to do when each player had their own piece of paper on which their "fleet" deployment set out). 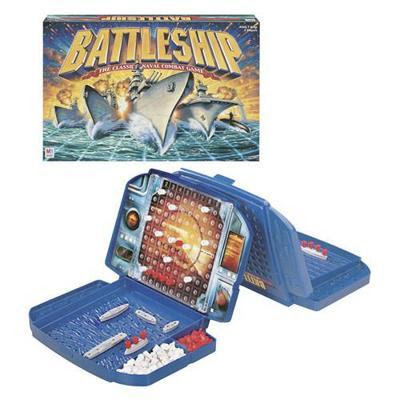 From the "Games Museum" at the University of Waterloo here, comes a history of "Battleship: The Game"-

In 1967 Milton Bradley issued their version of the game of Battleship. Rather than relying on pencil and paper, the box included two plastic trays, pegs, and plastic ships, and printed instructions. As may be seen in the illustration on the box, secret deployment of the ships is accomplished using the plastic models on the horizontal base of the playing surface, while recording of "shots" and "hits" are accomplished with pegs placed into the cells of the vertical matrix. For the most part, the game is identical to the paper and pencil version, though the instructions and rules varied somewhat.
***
Electronic Battleship

In 1983 Milton Bradley International, technologically updated their 1967 version of the game of Battleship by marketing a (4 AA) battery operated version complete with 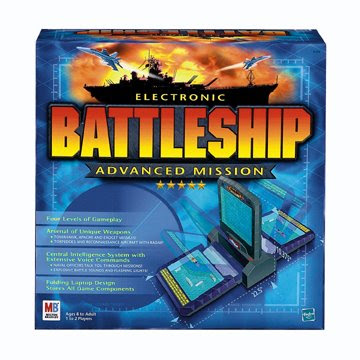 lights and sound. This version of the game was donated to the Museum in 1989. Again, the photograph (on the right) of the box, well illustrates how the game is played. It varies little from the manual version except for the lights and sound in each "tactical station". Each of the two stations (playing areas) include moveable switches and a firing button. The plastic pieces, as would be expected were somewhat modified to enable electrical contact to be made with the many wires inside the plastic casing. Included were white pegs for "miss" and red pegs for "hit". In this version the ships include aircraft carriers, battleships, submarines, destroyers, and patrol boats. In all, the game is composed of about 250 pieces.
***