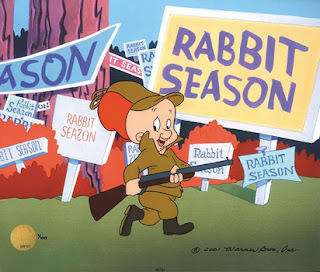 I have been a frequent critic of the UN, but I am happy to report that they have taken a positive step as reported in UN OKs foreign ships to fight Somali pirates:

The U.N. Security Council's 15 members unanimously adopted a resolution intended to combat the attacks and hijacking of vessels along the country's 1,880-mile coastline, the continent's longest.

More than a dozen pirate attacks have occurred this year alone, creating concerns for shipping along routes that connect the Indian Ocean with the Red Sea. Two more ships were attacked in the Gulf of Aden last week.

The resolution, pushed by France and the United States, is in part a response to requests for help from both the Somali government and Secretary-General Ban Ki-moon.

According to the resolution, foreign nations' ships that cooperate with Somalia's government during the next six months can "enter the territorial waters of Somalia for the purpose of repressing acts of piracy and armed robbery at sea."

Somalia's transitional president Abdullahi Yusuf told Security Council members in Djibouti that "the issue of piracy is beyond our present means and capabilities."

"Hence, we would like to request the Security Council to urgently adopt the draft resolution on piracy off the coast of Somalia," he said.