D-Day: The Liberation of Europe Begins

So it began - a scared coxswain of a landing craft carrying troops to a heavily defended beach - or, as the caption from the Navy Art Gallery exhibit: The Normandy Invasion: D-Day, 6 June 1944 puts it 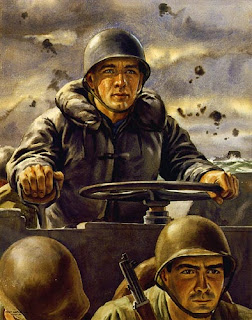 Assault Wave Cox'n by Dwight C. Shepler - The landing craft coxswain was the symbol and fiber of the amphibious force. Exposed to enemy fire as he steered his craft to shore, the lives of thirty-six infantrymen in his small LCVP were his responsibility. If he failed in his mission of landing these troops, the strategy of admirals went for naught; the bombardment of a naval force alone could never gain a foothold on the hostile and contested shore. Prairie boy or city lad, the coxswain became a paragon of courageous determination and seamanship.

From the U.S. Coast Guard a veteran's story:

Mr. Tommy L. Harbour began his service to his nation and community during World War II when he was sworn into the Coast Guard on July 5, 1943, and attended boot camp at Manhattan Beach Training Station in New York. Harbour was trained by both Coast Guard and Marine Corps personnel to become a motor machinist or "motor mac" (now known as a boat engineer) for the vehicle and personnel landing craft (LCVP), also known as the Higgins boat. He was then assigned to the Coast Guard-manned attack transport USS Bayfield (APA-33), where he served as a motor mac for one of the USS Bayfield's LCVP landing craft, PA33-4.

During the invasion of Normandy June 6, 1944, Mr. Harbour's landing craft had orders to land soldiers on Utah Beach. However, due to heavy losses, Harbour was instructed to land on Omaha Beach instead. After delivering troops to Omaha Beach, Harbour made several more landings on Utah Beach under heavy gunfire from German shore batteries. 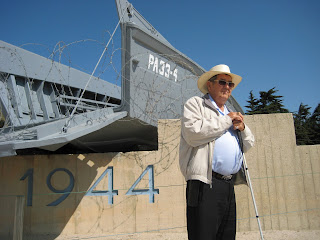 Mr. Tommy Harbour was 18 when he made three trips in LST PA33-4 delivering troops and equipment to the beaches of Normandy June 6, 1944. Mr. Harbour was a Coxswainmate in the U.S. Coast Guard whose job it was to lower the ramp on the boat and ensure the engine was full of fuel and in working order. Photo by John Tomassi 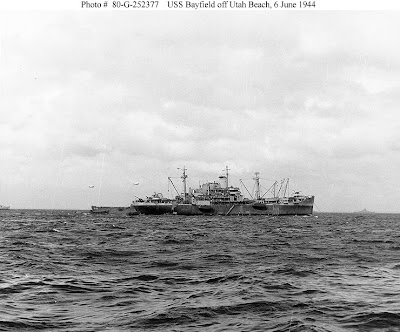 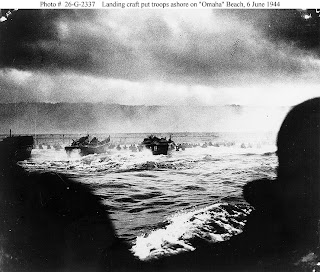 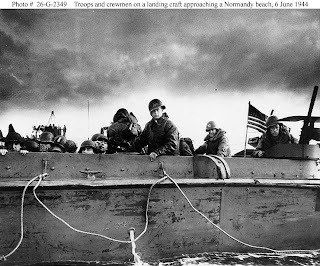 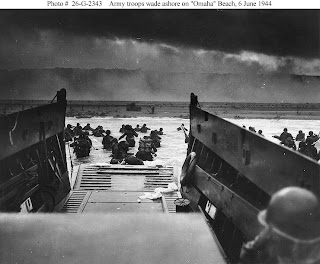 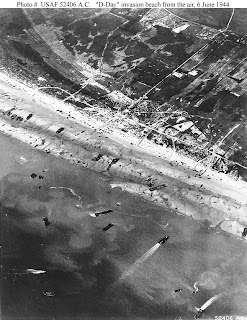