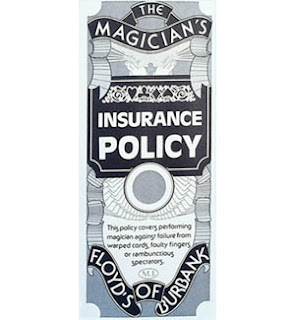 As exotic as it may seem to a landlocked teenager in Nebraska, merchant shipping is a business, just like the corner gas station or the local insurance agency.

And, just like those businesses, when cost go up, those increased costs are passed along to the customer. In this case, we're talking an increase in insurance rates to be charged to shipping companies because the Somali pirates have raised the costs of doing sea business in the sea lanes off Somalia, as set forth
here:

The cost of insuring shipping against piracy has increased 20-fold because of attacks on shipping off Somalia and Nigeria. Insurance broker Marsh said attacks on vessels doubled in the first quarter of the year, triggering massive insurance claims and the huge rise in premiums. Marcus Baker, head of marine insurance at the broker in London, said ships that had been paying a premium of 0.05% of the value of their goods a year ago were now being charged as much as 0.1%. Experts told Bloomberg that owners of tankers and container ships were also spending as much as $40,000 (£24,000) per passage on security guards. Baker said: "Piracy is a pretty challenging piece of risk to underwrite."