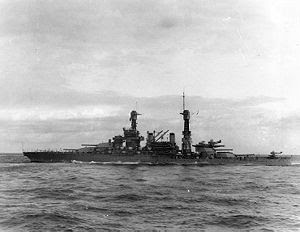 A Somali Pirate-themed variation on the "Nigerian emails" sent along by reader Paul (whose other identification is being withheld for his protection for reasons that will become apparent later in this post):

Among the many amusing aspects of this phishing expedition is that the last "USS Colorado" - BB-45- was scrapped in 1959 after a long career. When I pointed this out to Paul, he responded
(and here's the real reason for the shielding of his identity):

I always thought that Colorado was on par with California for the Gold Rush, ( American history is not one of my strong points) so that was my first association, but why not use USS California? “There’s gold in them thar Hulls”