Somali Pirates: View of the Attacked

About a month ago, the crew of the tanker Dubai Princess fought off an attack by Somali pirates. As set out here, the ship's captain,took quick action when the threat became apparent:

Captain Syed M. A. Naqvi of the 115,485 dwt (dead weight tonne) tanker increased speed to the maximum and repeatedly changed course when six pirates armed with machine guns and a rocket launcher tried to board the vessel, said Jitendra Misra, Managing Director of the company.

Naqvi also ordered the launch of two rocket parachutes at the pirates as it gained ground. The tanker owners said the pirates made many unsuccessful attempts at boarding the tanker and slipped away as a coalition warship came near.

They said that a second pirate skiff also joined the attack but gave up chase when a coalition helicopter arrived on the scene providing air support.
Emarat also released pictures of the bullet holes after the pirates unleashed machine gun fire at the tanker.

A reliable source has provided me with more details of the defense of Dubai Princess including this section of a log of the attack (I have fixed some spelling for clarity's sake):

1012: Speed boats located port quarter of our vessel only by its wake.

1015 : Vessel altered course by 40° to stbd to confirm if the speed boats were chasing or is it passing by.

1020 : It was confirmed speed boat was chasing, Immediately the Main Engine put on its maximum MCR ( 105 rpm ), by-passing the load programme.

1020-1040 : Vessel trying to avoid boarding of the pirates by different evasive maneuvers.During this time period distance of the skiff was continuously decreasing. When skiff was 1-2 cables away it was observed to have 6 persons on-board having weapons.

1045 : Because of the maximum engine engine rpm and hardover rudder position engines slowed down due to overload. Immediately rudder brought to midships and Vessel regained speed and rpm.

1048 : With skiff approx 15-20 meters on the port side, RPG and machine gun
fire carried out from the pirates skiff.

1054 : After making several attempts to board the vessel from port side the skiff gave up the chase.

1110 : Another skiff located on the stbd quarter of the vessel, immediately informed to the Coalition warship.

1115 : Coalition warship informed that the chopper is underway.

1125 : Chopper arrived on-scene and the second chasing skiff gave up the chase.

1130 : The Coalition warship 03 asked the vessel to resume the course.

While all that maneuvering was going on, some brave crewman was out taking pictures of the pirate attack, the arrival of the coalition naval vessel and some of the damage to the tanker, as well as taking photos of the course recorder and conning displays. In a couple of the photos below, consider the photographer as he snaps photos of the RPG armed pirates... click on the photos to enlarge them. 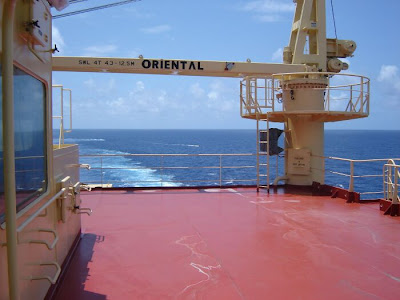 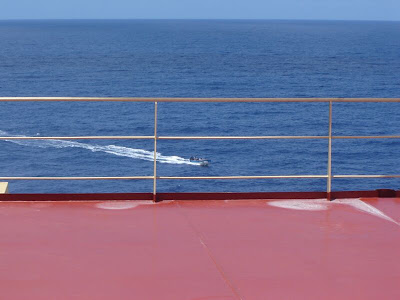 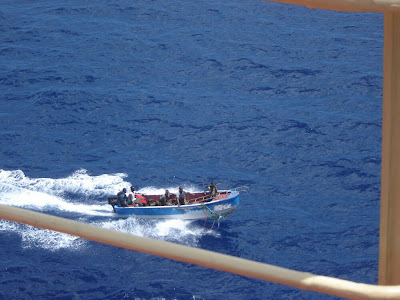 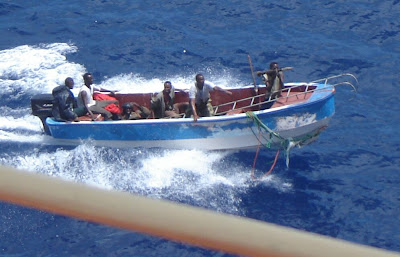 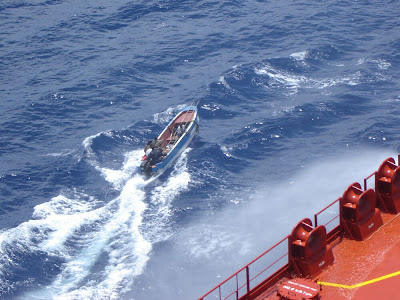 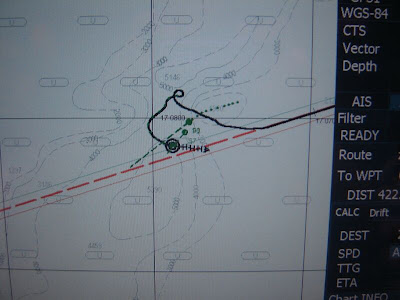 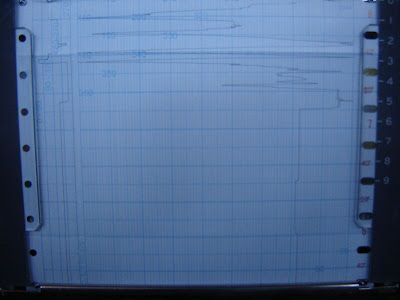 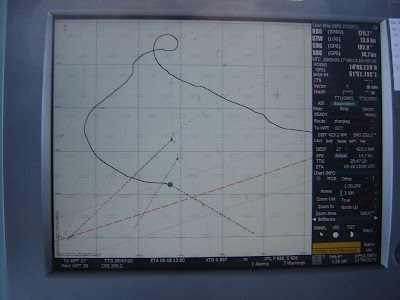 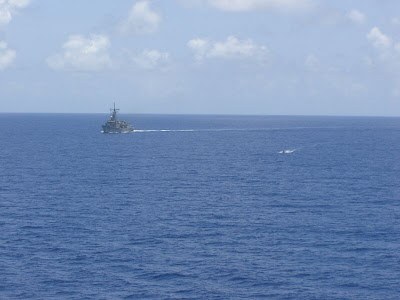 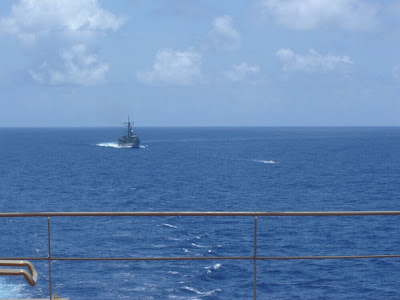 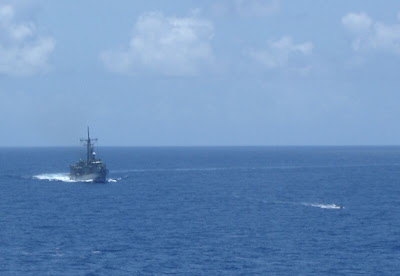 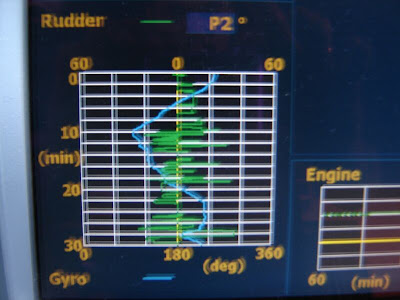 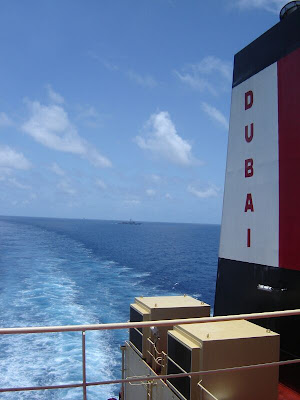 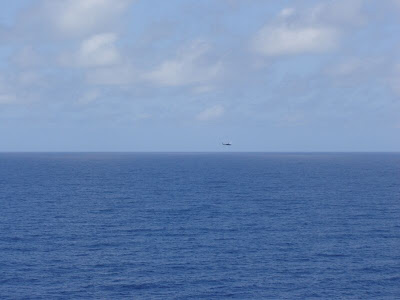 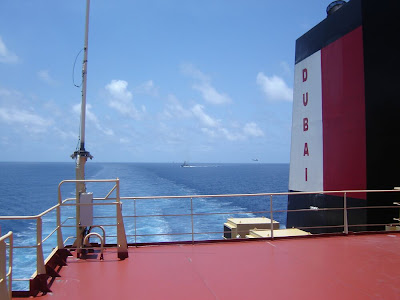 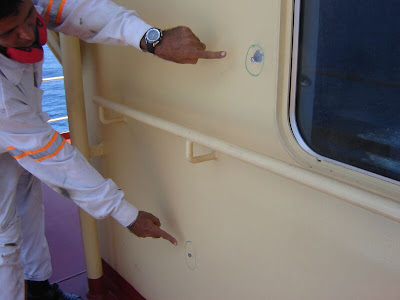 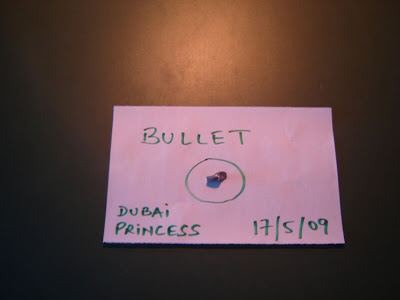 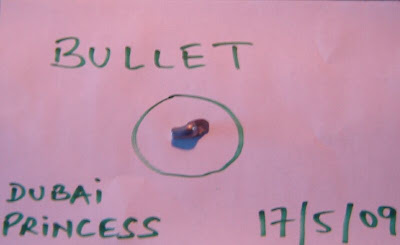 The Royal Australian Navy Frigates, HMA Ships Sydney and Ballarat, last night came to the aid of the merchant vessel MV Dubai Princess, after she raised distress signals in the Gulf of Aden. The MV Dubai Princess claimed it was under attack from pirates, who were reported to be firing rocket propelled grenades and attempting to board the vessel by force.

The incident occurred in international waters at around 6pm Australian time, approximately 170km south of Yemen. Sydney and Ballarat responded to the distress signal while transiting though the Gulf of Aden as part of their Northern Trident 2009 deployment around the world.

As the situation developed, another merchant vessel, MV MSC Stella, was also harassed by small vessels in the same vicinity.

Here are some of the RAN photos with captions: 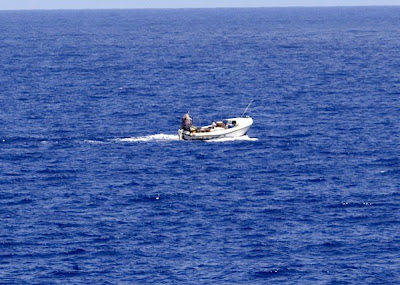 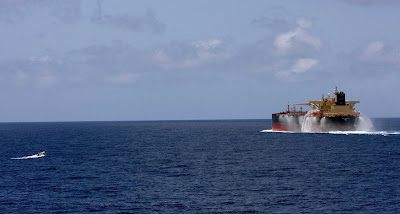 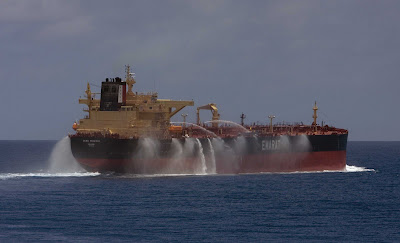 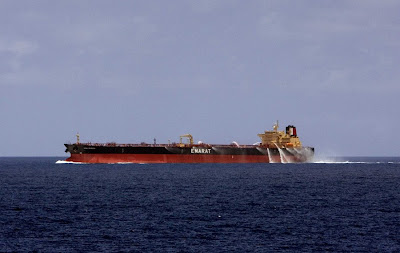 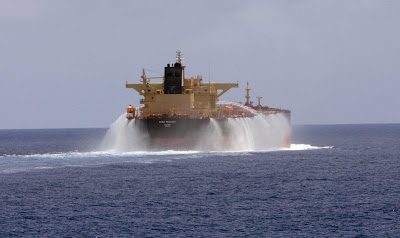 Finally, photos of the two Australian frigates: Ballarat and Sydney: 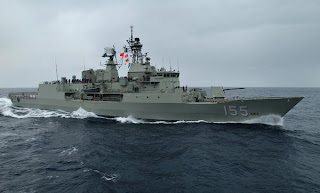 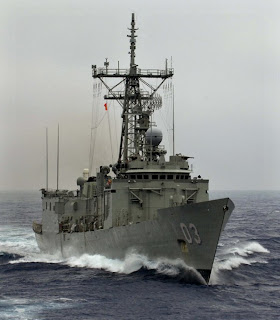