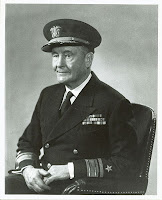 Samuel Eliot Morison,The Two-Ocean War: A shortened version of his longer 15 volume History of United States Naval Operations in World War II and WWII naval history for people who don't much like history. Morison did not mince words about most events and he clearly did not have much use for a few admirals. Most of the time he was there in person. 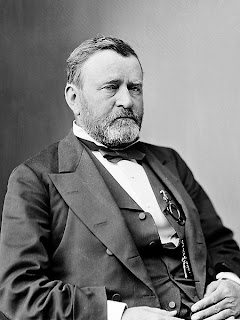 hand in publishing what may be one of the great tales of all time - Grant was broke, working for poverty wages, when he was called to lead some other volunteers in the early days of the Civil War - and, well, the rest of the story is well known. Naval connection? Grant used amphibious operations in his war to control the rivers that were the great highways of the time. He also used Union gunboats as floating artillery in support of shore operations . . .

Barbara W. Tuchman, The Zimmermann Telegram: Among other things, a great 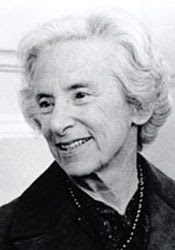 introduction to international political scheming. If you thought the code breakers of WWII saved the U.S. bacon at Midway, you need to read about how Royal Navy code breakers uncovered a WWI plot by Germany, which was planning to return to unrestricted submarine warfare, to forge an alliance with Mexico in which Mexico might get Texas, New Mexico and Arizona back and to arrange for Japan to join forces against the U.S. so the U.S. would be distracted and unable to support the Allies.

Barbara W. Tuchman, The Guns of August: WWI, again, when the German battle cruiser Goeben, the subject of a chapter in the book, changed history. The author noted: "No other single exploit of the war cast so long a shadow upon the world as the voyage accomplished by their commander during the next seven days."

Rick Atkinson, An Army at Dawn: About the American introduction of troops into 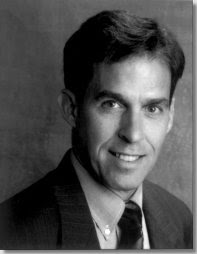 North Africa and lays out the steep learning curve required by the Army-Navy team in working on amphibious operations. I think it is safe to say that without those lessons, the eventual landings in Normandy would not have gone as smoothly as they did - and we all know that part of the Normandy landings at Omaha Beach weren't all that smooth. Out of the fire of North Africa came a core of battle-hardened troops and generals like Patton and Bradley; admirals like Kent Hewitt. Eisenhower learned how to command a coalition in which none of the "allies" seem to have liked each other.

Francis Parkman, Montcalm and Wolfe: Recounts the English victory on the banks of the Saint Lawrence River that decided the future of North America as an 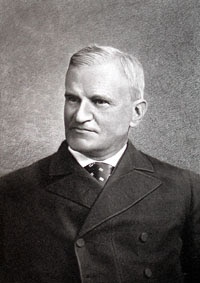 English territory (until the American revolution, 17 years later). Lakes, rivers and access to the sea meant everything and a daring amphibious landing decided the fate of Quebec City and of Canada. George Washington got much of his military training during the French and Indian War (Seven Years War). Parkman has fallen out of favor with many historians but some also consider him the first great American historian.