Jamaica figures out that piracy could hurt business 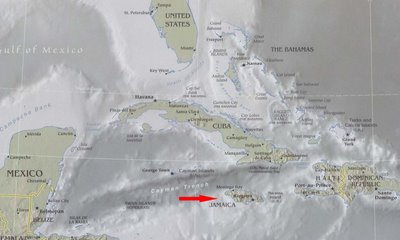 A string of attacks on ships in Caribbean waters could torpedo Jamaica's plans to create one of the major trans-shipment points in the hemisphere.
That is according to reports in the international media which quote the world's leading maritime institution.

The report says several attacks on ships by pirates in the Caribbean in the first quarter of 2006 might prompt the International Maritime Bureau to list Jamaica as a hot spot for piracy.

According to the report, head of the piracy reporting centre at the Maritime Bureau, Noel Chong, says it is monitoring the situation and will list Jamaica if the attacks continue.

In the period January to March 2006, three attacks in Jamaican waters were reported to the Maritime Bureau.

If Jamaica is designated a hot spot, ship owners may consider adding a premium on freight rates and bulk carriers plying the Caribbean routes.

This would make it less attractive for ships to come to Jamaica's ports and would affect plans to create a major trans-shipment centre.