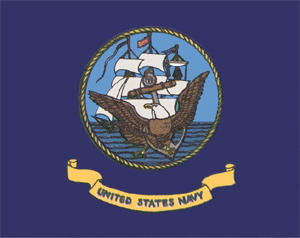 Since 1775, when the Continental Congress of the United States recognized the need for naval forces, the United States Navy has been vital in protecting our national security. The heroism and courage of the Sailors that have fought our nation's wars since the earliest days of the republic is alive today in each and every one of you; as we once again confront an enemy that openly targets our freedom and our way of life. Your willingness to serve, your steadfastness in the face of pressure, and your inspiring example of courage in confronting danger are what protect us from those who plot our destruction.

Once again, time to visit some ship history, this time
USS Hornet. The first Hornet was commissioned in 1775 as one of the first two ships of the US Navy (the other was the Wasp).

In 1805, the second Hornet took Marines to Tripoli and helped resolve the war with Barbary pirates. 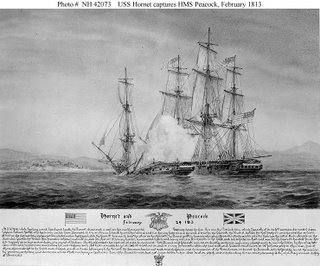 The fourth Hornet was a dispatch ship. 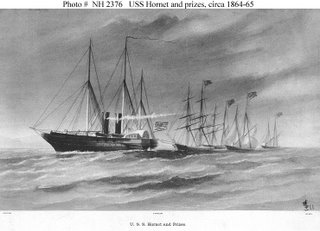 The fifth
Hornet was a captured Confderate blockade runner. 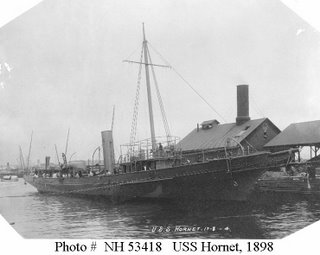 The sixth Hornet was a converted yacht that fought in the Spanish-American War.

The seventh Hornet carried Jimmy Dolittle's B-25's to the first strike on Japan after Pearl Harbor, fought at Midway and was lost in the Battle of Santa Cruz. 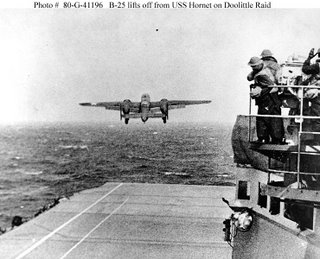 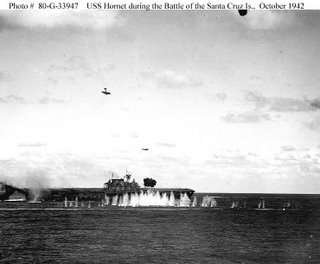 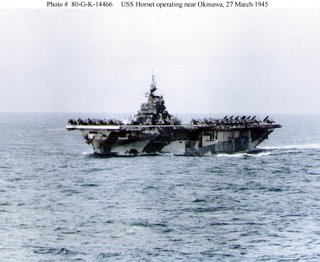 The eighth Hornet continued the war against Japan, recovered Apollo astronauts and is now a museum in Alameda, CA. 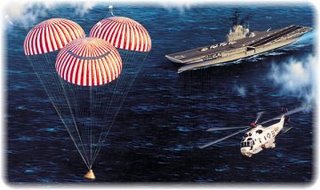 The current bearer of the name "Hornet" in the US fleet is the F/A-18 strike fighter. 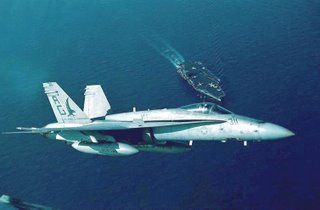 Eight ships, an aircraft series. Thousands of men serving in them for 231 years - going in harm's way for the United States.