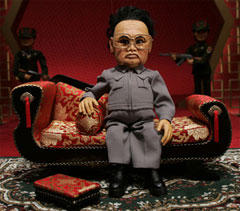 It is reported that looney toon Kim Jong the Ill likes movies, so maybe he is stealing the script of The Mouse that Roared as his sabers rattle once again:

In its first formal statement since the test, North Korea said it could respond to U.S. pressure with "physical" measures. 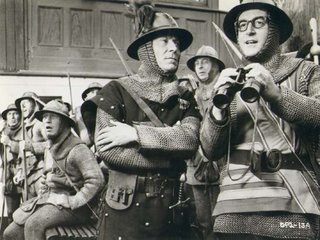 "If the U.S. keeps pestering us and increases pressure, we will regard it as a declaration of war and will take a series of physical corresponding measures," the North's Foreign Ministry said in a statement carried by the official Korean Central News Agency. The statement didn't specify what those measures could be. 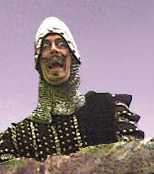