Jane at Armies of Liberation remembers.

And points to Linda Sog who remembers well. 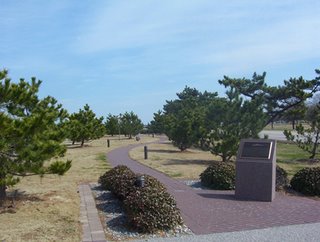 Salute the 17 and their brave shipmates.

UPDATE: Others remember their shipmates: 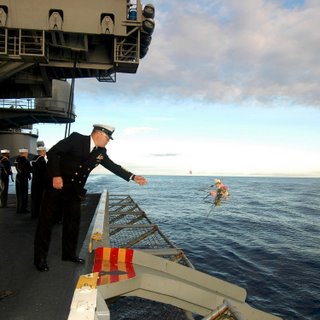 On 12 October 2006, COLE conducted a ceremony at 1118, the time of the blast, to mark the significant events that occurred on this date. The ceremony consisted of a prayer, The Navy Hymn and a moment of silence. At the conclusion of the ceremony the ship’s bell rang seventeen times in memory of the seventeen sailors who lost their lives. VADM Walsh, Commander Fifth Fleet, sent a message to the crew to mark the poignant anniversary.