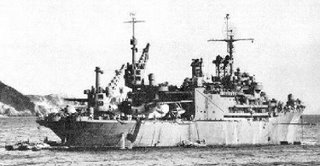 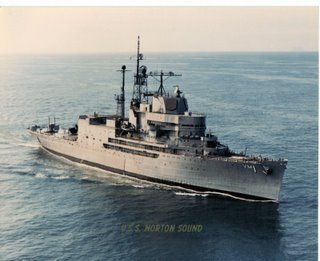 A late entry into World War II, USS Norton Sound (AV11) began life as a seaplane tender that served off Saipan and "assisted in splashing three hostile air raiders" among other achievements:

During this time Norton Sound and her sister ships fought off attacking enemy aircraft (Including Kamikaze suicide planes) during 150 air raids. While all of this was going on, Patrol Bombing Squadron 26 (VPB-26), assigned to Norton Sound was conducting some 412 missions consisting of: anti ship and submarine, and long range reconnaissance patrols; mounting attacks against enemy shipping and shore facilities; and conducting air/sea rescue missions. The final combined tally for Norton Sound and VPB-26 was: 16 ships sunk and 31 ships damaged; 1 aircraft destroyed and 2 damaged; 2 docks and facilities destroyed; and 3 radio stations damaged.

After the war, Norton Sound was selected to become the U.S. Navy's test bed for surface ship missile systems and converted to AVM-1. While the list of things she was involved is extensive,

Her RDT&E career in the late 40's and through the 50's and early 60's was primarily, but certainly not exclusively, involved with the development and refinement of the TERRIER, TARTAR and TALOS Guided Missile Systems, which resulted in the 3T Surface Missile Systems "Fleet". The ships comprising this "Fleet" have been a major component in the defensive shield which has increasingly guarded our fleet and helped to protect our Nation, starting with the introduction (re-commissioning) of USS Boston (CAG-1) on 1 November 1955 and USS Gyatt (DDG-1) on 31 December 1956; a period of 31 years.

One scientific result of her work was confirmation of the Van Allen radiation belt around the earth (see here).

Other tests included Sea Sparrow, Aegis, Typhoon, and the lightweight 5"/54 gun system and many more. Without a floating test bed for these systems, it is difficult to imagine how the stresses of shipboard operations could have been tried. The large stern deck of the ship provided exceptional space for the tests. for example:

In the Spring of 1981, the pre-production model of the Vertical Launcher was installed at Ingalls Shipbuilding in Pascagoula, Mississippi. During the next two years, the VLS under went extensive testing and observation. The USS Norton Sound was the only AT-SEA Testing Platform for the AEGIS Weapon System, the success of which has resulted in the production of the new Ticonderoga Class Cruisers. The summer of 1983 saw the installation of an advanced VLS which went under test and observation until the Norton Sound's final days of active service.

She was decommissioned in 1986 after nearly 43 years of very useful service.

Her crew, both in war and peace, should be recognized for their professionalism and service to this country. Next time you see an Aegis ship or a successful Navy missile launch remember Norton Sound and render a salute. 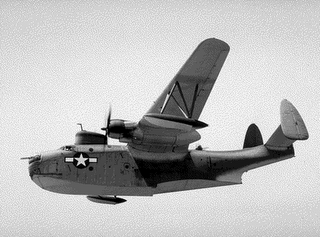 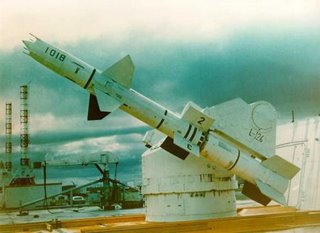 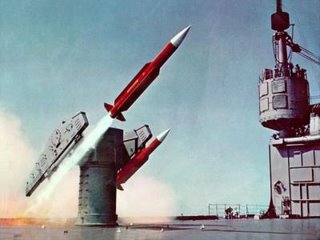 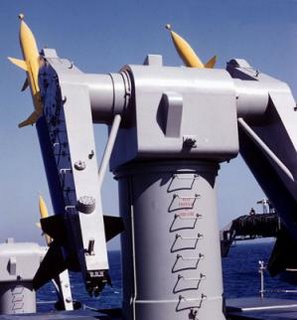