Nigeria: Pirates Steal Over 200 Million Barrels of Oil - Each Day 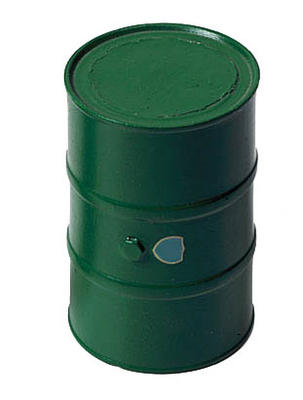 Well, it's a big problem for Nigeria as reported here:

Governor Donald Duke of Cross River State says Nigeria loses between 200 and 500 million barrels of oil every day to sea pirates. As a result, he wants the Nigerian Navy to be equipped with sophisticated weapons to fight the menace.

Speaking while meeting with the Senate Committee on Navy in Calabar, Tuesday, he said it was regretable that even local pirates challenge the Nigerian Navy, let alone international pirates. He was of the view that Nigeria's entire defense capabilities needed to be strenghtened.

Duke said the Eastern Naval Command, particularly needed to be equipped, because "70 per cent of the nation's wealth comes from the shores of the area", covered by the command.