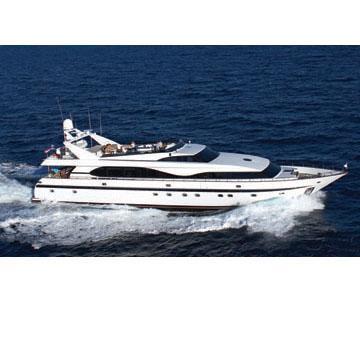 The U.S. Coast Guard says millions of pleasure craft, fishing boats and ferries fall outside its security nets, hampering its ability to safeguard thousands of miles of coastline against terrorist attack.

"How do we include recreational boats _ some 58 million in this country _ into our security regime without infringing upon the liberty of boaters?" Admiral Thomas Collins, commandant of the U.S. Coast Guard, said Tuesday.

Well, uh...uh, I have not the foggiest. Must be time to infringe on some of that liberty.