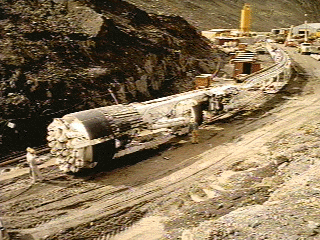 Putting on our Men in Black dark glasses, we see the Weekly World News has revealed another "stealth" program with its usual -er- reliability. Found here:

Dubbed Subterranean Underground Vehicles, or SUVs, 14 of the top-secret vessels are already roving far beneath the sands of Iran, poised to launch a surprise attack if it becomes necessary to overthrow the rogue regime.

I hope the Iranians spend a good deal of effort looking for these machines.

By the way, the photo has nothing to do with the article- at least I don't think it does... It's from here. 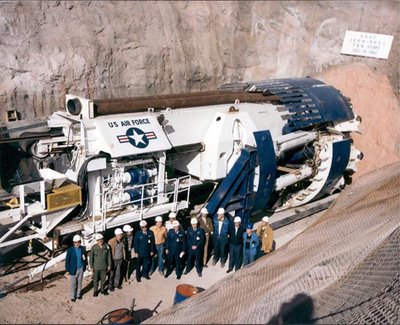