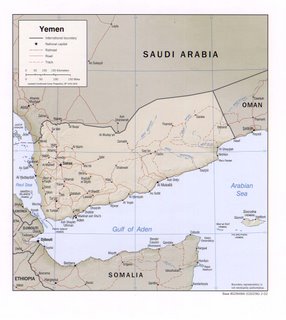 And another claim of of "foreign men" attacking Vietnamese fishermen here: 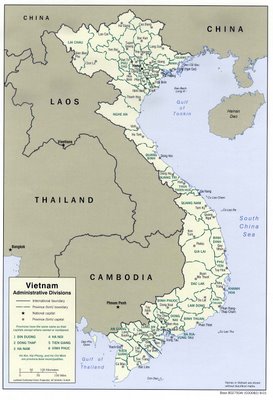 A group of unidentified foreign men launched a surprise attack on a Vietnamese fishing boat and stole their entire cuttlefish catch, a local source reported Tuesday.

The boat’s captain Le Van Dung told police on the phone that the attack had taken place near Bong Bay Island off the central Danang city with the pirates forcing his crew to move 2.5 tons of cuttlefish to their boat.

Better make sure your cuttlefish are not of the pirated variety. 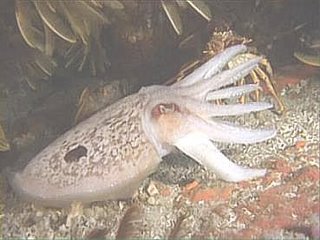 Valuable cuttlefish information (for free!) here, "Cuttlefish are much more closely related to garden slugs and snails than they are to fish! "