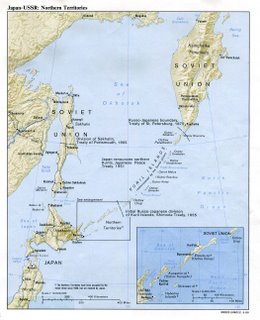 More on the Russian-Japanese spat here and here. The latter link also refers to a Taiwan-Japanese dispute over another set of islands, the Senkaku Islands. 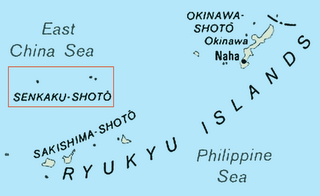 UPDATE: Russians give back a body, keep the fishing boat as reported here. 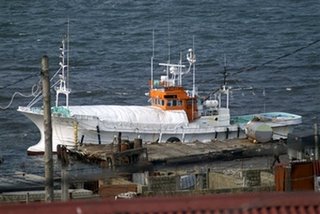