LNG: Safety on the desert shores

If people don't want LNG ships near them, go where the people ain't, as set out here:

As a port of call, Puerto Libertad doesn't offer much. There's no public dock, no cargo cranes - not much at all, in fact, besides sand and shrubs and the unbroken horizon of the Gulf of California.

But for the huge tankers that carry natural gas around the world, this Mexican village is perfect: close enough to the United States to pump their volatile cargo over the border, but remote enough that a leak, explosion or terrorist attack wouldn't destroy an entire city. 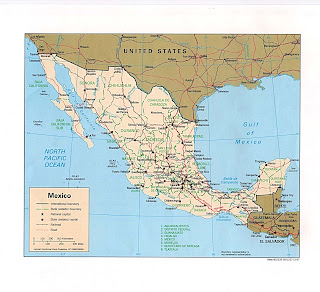 As the United States runs out of natural-gas reserves, some energy companies are looking to Mexico, Canada and even the Bahamas for remote sites, like Puerto Libertad, where they can receive the mammoth boats carrying liquefied natural gas, or LNG. They can then sell it in the foreign country and pipe it across the border to U.S. homes and businesses.
advertisement


The foreign sites are also a way of bypassing opponents in American cities who are jittery about the prospect of gas tanker ships on their shores. 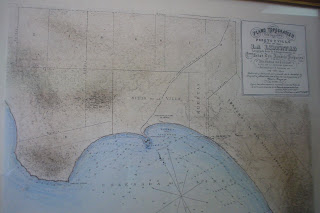 "Everyone is concerned that LNG is a combustible material, and they don't want it anywhere near them," said Alex Steis, managing editor of Natural Gas Intelligence, a trade publication. "It's the same stigma, or nearly the same stigma, as a nuclear facility, whether that (fear) is founded or not."