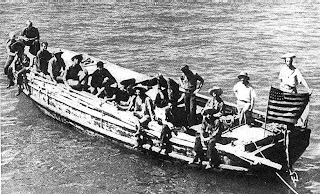 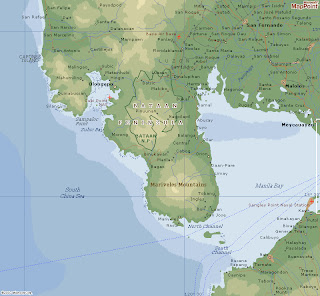 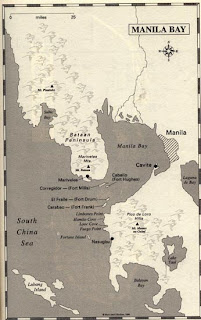 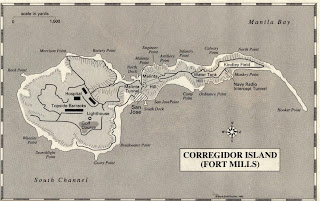 As the battle raged, some of the remnants of the U.S. Asiatic Fleet fought on, including Quail. 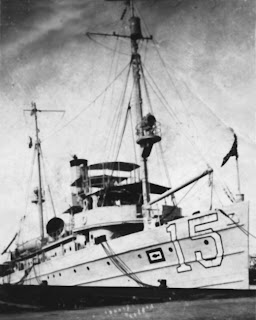 Not especially attractive ships, these sweeps could do 14 knots and possessed a pair of 3"/50 guns. But they were fighting ships. They laid mines to block access to Manila Bay and cleared channels for submarines to get to Corregidor.


"Gathering speed as she went, the Mindinao slid along the coastline, zigzagging. Holding her fire until she reached a position between the Jap batteries and the Keswick, she opened up and pounded the daylights out of those batteries. It seemed utter recklessnes, and we held her breath for her. We should have known it was a waste of time to worry about her skipper, McCracken. In not time at all he blew the batteries all to hell and maneuvered his ship alongside the Keswick to rescue her crew.

It was an maneuver which called for fearlessness and McCracken did it without thinking, as naturally as he would blink an eye. He rated a decoration for it, but time worked against him and the records of his exploit were destroyed when Corregidor fell.*


25. South from Corregidor...A remarkable 29-day voyage by Lt.Cdr. J.H. Morrill, one other officer and 16 men of Quail was made in an open 36-foot motor launch ti Darwin, 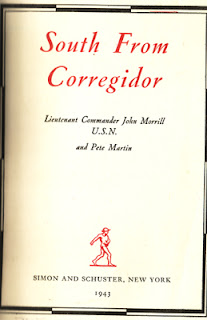 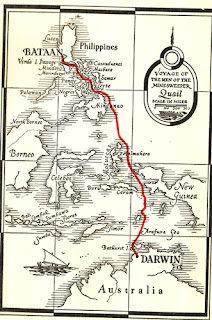