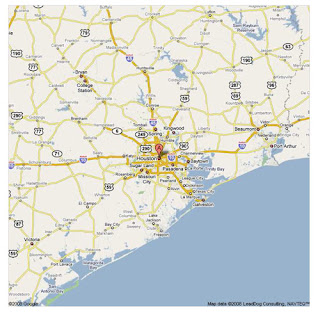 As I watch the news about Ike, I am plunged back into some post hurricane experiences. In the South, especially along the Gulf Coast, what is hard for television news to convey is the how hot and humid the areas are - after weathering Alicia in Houston, but going without power for a couple of weeks in 90+ degree weather- I can tell you that it just wears you out. Some of the people in the Houston area are looking at 4 weeks without power.

We were lucky enough to have a gas water heater and water for bathing - but modern houses are not built to let air flow through and the thin insulated walls are no match for the old style houses with big porches, shade and windows that opened off the porches to allow cooler air to flow. 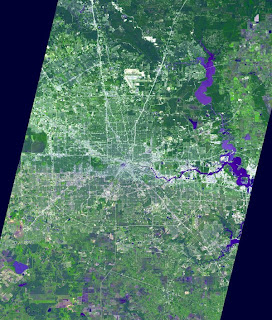 Think about going two weeks without clean clothes because your washer and dryer don't work. No refrigerator, no TV, no lights except for oil or gas lamps (which, by the way generate a lot of heat - which is exactly what you don't need). Mosquitoes by the tens of thousands, fire ants, snakes. Roads blocked by downed limbs. And it's hot. Damn hot. Like that line from Good Morning Vietnam:

"It's hot. Damn hot! Real hot! Hottest things is my shorts. I could cook things in it. A little crotch pot cooking."

Let me hasten to add that those of you who have not experienced Houston's humidity will have not a clue about what is like. When my South Texas reserve unit deployed to coastal Saudi Arabia for Desert Storm, much of what we heard from our predecessors (Californians) was how hot and humid it was. My guys didn't see much of a difference between the Arabian Gulf and the Gulf of Mexico. Since we moved to North Carolina, we former Houstonians just laugh at people here who complain about the humidity here. There simply is no comparison. Well, perhaps a sauna.

Another thing about Houston that you can't see on TV is how big the place is - think about drawing a 100-mile radius circle around your town center and then you have an idea of how large the area is. Except it's bigger. Add in islands, swamps, bays, rivers. None of the TV coverage I've seen even comes close to capturing the sheer size of the region or geographic variation in what sometimes appears to be a flat landscape, but one in which a 50 foot elevation means the difference between flooding and not.

Did I mention the heat and humidity?

And travel issues - when visiting the Biloxi area after Katrina - bridges down, roads closed, and - after all- not many places to go...

You want to send something? Send money to the Salvation Army and send air conditioned tents or inflatable buildings so that one can be placed on each block to allow the elderly and the young to get some respite from that heat and humidity... 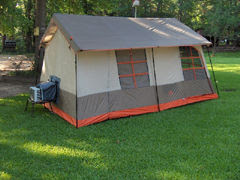 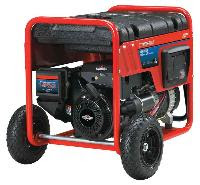 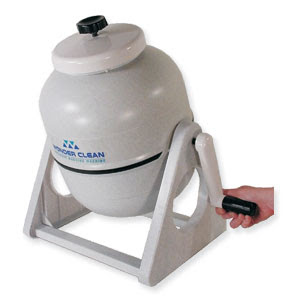 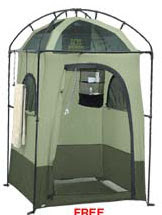 Examples of air conditioned tents. KoolerAire system, which needs ice. The AC Boot seems to allow a regular air conditioning unit (generator run?) to be used with regular tents...about $400 for a nine person tent...A small a/c unit runs about $300, and a decent generator around $400-700. So, for under $1500, some small degree of comfort could be brought to afflicted areas. Toss in a couple of portable shower units, and some buckets and plungers and Woolite for washing clothes (perhaps even one of these)and it would help a large number of folks.
Posted by Mark Tempest at 9/14/2008 11:34:00 AM