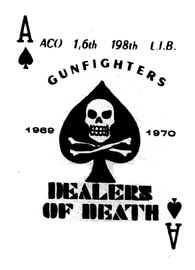 Somali pirates, who have been relentlessly attacking ships this year off the coast of Somalia, say they will kill any European they capture if France fails to release six pirates seized by French commandos earlier this month. VOA Correspondent Alisha Ryu has this exclusive report from our East Africa Bureau in Nairobi.

In a telephone interview with VOA, a man identified as the spokesman of the pirate group based in the northern Puntland town of Eyl says the group wants the European Union to pressure France to release the six pirates immediately.

The spokesman, who calls himself Bileh, says if other European Union nations refuse to negotiate the release of his compatriots, his group will begin targeting all Europeans. He says every European hostage would be beheaded.

It is not clear whether the pirate group is in contact with European Union officials about the matter. The captured Somali pirates were transferred to Paris after French commandos mounted a raid last week to free a French couple kidnapped by pirates off the coast of Somalia on September 2.

I guess the pirates are getting greedy and cocky. Time for the "Chicago Way" application:

They pull a knife, you pull a gun. He sends one of yours to the hospital, you send one of his to the morgue.

You pirates want escalation? The West can out escalate your asses any time it wants.

The pirate spokesman might want to go read up on the fate of Carthage sometime...all those fine new homes and cars? Target practice...

I need to find that old gunner's mate t-shirt with the motto: "Dealers of Death" on it...until then, pick a card, any card... 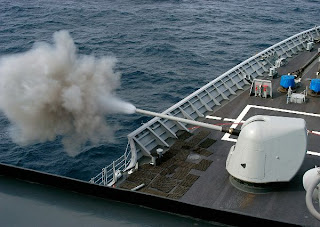