The Fight Against Pirates of Gulf of Aden

Yemen has deployed 1,000 soldiers and 16 military boats so far, to fight piracy in its regional waters of Gulf of Aden and Bab al-Mandab.

Quoting asource in the authority, Yemen news agency (SABA) reported Tuesday that the purpose of these security enhancements is to reduce operations launched by Somali pirates against ships passing through this important international navigation route.

Moreover, the ruling party GPC-run al-motamar.net said that the Yemeni Coastguard Authority intensified its security patrols throughout the twenty-four hours to reinforce the protection of ships and reduce piracy operations.

The deployment of these soldiers came after being subjected to intensive training programs related to rapid hunting, monitoring the pirates' movements at sea, responding to the SOS calls as soon as possible and free the ships that might be in the hands of kidnappers, in addition to undergoing fighting training in the event that armed confrontation take place. 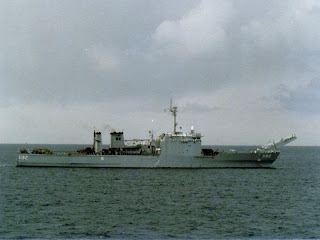 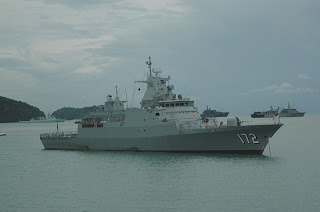 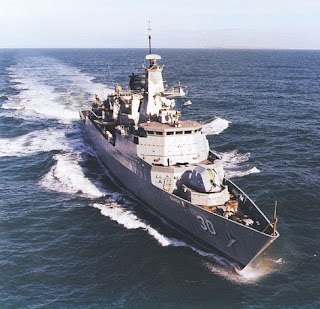 Yemen is also discussing with the Joint Forces in the Horn of Africa, in addition to Malaysia and Japan, to establish a regional centre to fight piracy and reinforce the protection of the international navigation route via Aden Gulf.

Yemen also reports a recent success in saving a Saudi ship from pirates, as set out here:

Yemeni Coastguard forces were able to save a Saudi trade ship from attempted piracy by Somali pirates while the ship was passing through the international waters of the Gulf of Aden. The ship was on its way from Jeddah to Bahrain.

Shuja maintained that three boats belonging to Somali pirates intercepted the Saudi ship and opened fire before the Yemeni coastguards arrived and chased them away. He noted that the Somali pirates were forced to flee toward Somali waters.

Malaysia has dispatched 3 ships,as set out here- a former US LST and a couple of smaller ships:

The Gulf of Aden is the shortest route connecting the Far East and Europe. The passage from Port Klang to Rotterdam in Holland using the Suez Canal and passing the Gulf of Aden would take 25 days on a ship cruising at 13 knots, covering 8,089 nautical miles.

For the same ship to utilise the Cape of Good Hope, this would increase her sailing duration by nearly 12 days. The total distance is 11,590 nautical miles, which offers no options for Malaysian ships navigating to and from Europe other than passing through the Gulf of Aden.

This report points out the importance of the use of the Gulf of Aden as a sea highway as part of the Suez Canal, Red Sea and Gulf of Aden transit way and why stopping these pirates is internationally vital.

UPDATE: Some of you may be wondering why the "concerned nations" just don't invade Somalia and take out the pirates. At this stage, my analysis is: