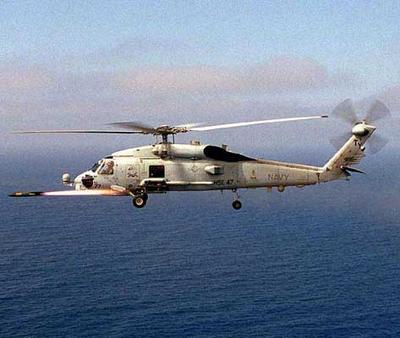 Rotary aviation in the Navy and Marine Corps will be a growth industry for some time, says Rear Adm. Thomas J. Kilcline Jr., director of the Navy Air Warfare Division.

Emerging “concepts of operations” for helicopter missions focus on antiterrorism mission, he tells National Defense. In maritime interdiction operations, for example, helicopters are teamed with inflatable RHIB boats. “In the future, we may find ourselves doing more with helicopters,” says Kilcline. Armed helicopters “will be useful against smaller threats, such as swarming boats.”

UPDATE: In the interest of full disclosure, I note (again) that my oldest son is a Navy helicopter pilot. His wings look like this: