Not too surprisingly, China and Korea (probably S. Korea) want to play, too, as reported here:

China and Korea are interested to be major players in preserving security in the Strait of Malacca, according to Malaysian Maritime Enforcement Agency (MMEA) Director-General Vice-Admiral Datuk Mohammad Nik.

Mohammad said both countries had expressed their intention as they perceived the strait as an important route for international shipping and line of communication.

"The strait has two SLOCs. One is the Sea Line of Communication and the other is Sea Line of Commerce and they value it and want it to be safe from maritime crime," he told reporters during a press conference after the Second Heads of Coast Guard Agencies Meeting, Asia, here Wednesday.

He said usually countries which were interested would invest in the form of capacity building, ships, grants, communication system and other navigation aide.

Currently, Japan is the largest contributor in protecting the security of the busiest strait in the world with the latest handing over of a ship which is expected to arrive from Tokyo early next month.

On the whole, he said the meeting was a success as the delegations were satisfied especially with the 13 resolutions agreed upon by all 17 Asian countries at the end of the conference.

Among the framework presented were measures in safeguarding piracy, robbery at sea, disaster management, transnational crime and maritime terrorism. 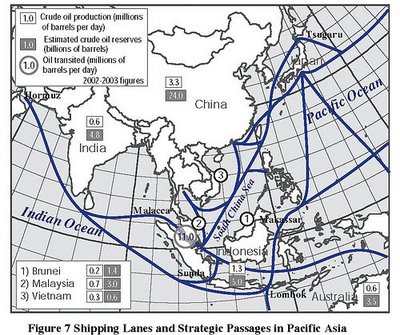 (Figure 7 from Straits, Passages and Chokepoints: A Maritime Petroleum Distribution by Jean-Paul Rodrigue Rodrigue)
Posted by Mark Tempest at 3/22/2006 02:05:00 PM