Questioning the Law of the Sea Treaty 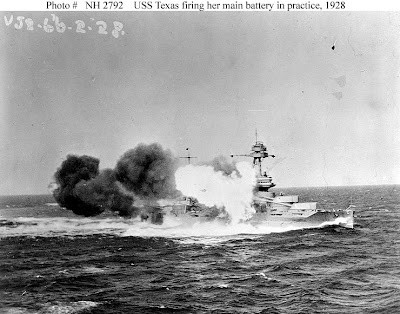 A voice against the Law of the Sea Treaty in How Many Lawyers Does It Take to Sink the U.S. Navy?:

The point isn't that we should try to shoot our way out of any future disputes about our rights on the seas. The United States has a great stake in upholding general rules of restraint on the high seas, both to protect our own ocean-borne commerce and to reassure others that we can use our power wisely. But in a crisis or a special case, where national security seems to require some exception to the general rule, do we want to leave ourselves dependent on permission from some international body?

In the past, writers on international law acknowledged that states could not be expected to submit the most sensitive political questions--those most vital to national security--to international arbitration. Most of the world seems to have abandoned this view, but most nations no longer make great efforts to provide for their own defense. So, even as the United States has substantially reduced the scale of its naval forces, since the peak years of the Reagan build-up we have acquired a larger and larger share of the world's naval capacity. Others have shrunk their forces further and faster.

In past centuries, rules about the conduct of ships at sea emerged from agreements among major naval powers, and there were always a number of naval powers engaged in challenging, enforcing, and accommodating agreed-upon standards. Now, when the United States (by some estimates) actually deploys a majority of the world's naval capacity, we are told that our security requires us to participate with 150 other states in electing international judges to determine, in the last analysis, what rules our Navy must accept.

To find this convincing, one must be awed by the moral authority of the U.N. majority. To think that way means that we seek consensus at almost any price. Why do we claim to be independent, why do we invest so many billions in defense capacities, if we are prepared to go along with an international consensus, articulated (and -readjusted) by international jurists? The Senate should think long and hard before making the U.S. Navy answer to the U.N version of the Law of the Sea.

Email ThisBlogThis!Share to TwitterShare to FacebookShare to Pinterest
Labels: Law of the Sea Treaty, Lawfare, UN