The latest ONI Worldwide Threats to Shipping Report (to 29 April 09) can be found here. Highlights: 2009 Piracy activity off the east coast of Somalia: 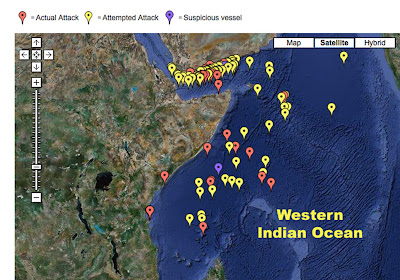 In the Gulf of Aden: 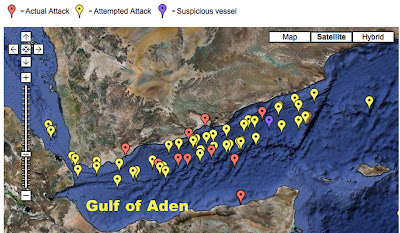 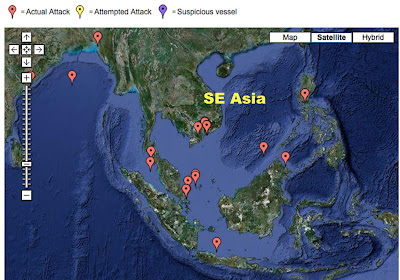 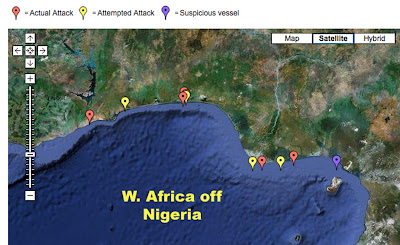