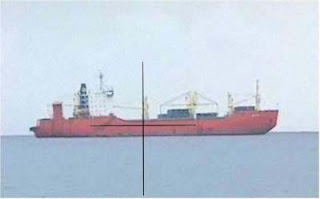 An Iranian vessel laden with weapons bound for the Gaza Strip was torpedoed off the coast of Sudan last week, allegedly by Israeli or American forces operating in the area, the Egyptian newspaper El-Aosboa reported yesterday.

Anonymous sources in Khartoum told the newspaper that an unidentified warship bombed the Iranian vessel as it prepared to dock in Sudan before transferring its load for shipment to the Hamas-ruled Gaza Strip.

The sources said they suspect U.S. or Israeli involvement in the attack, but neither Washington nor Jerusalem have released a statement on the matter. The Israel Air Force is suspected of attacking a convoy of Iranian arms that passed through Sudan en route to Gaza in January, according to foreign news reports released in March. 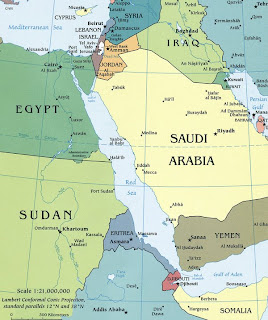