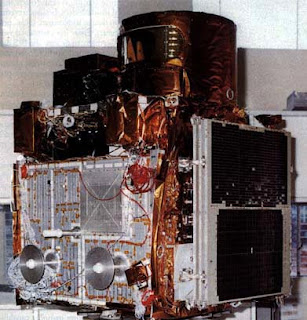 India for the first time on Sunday expressed its deep disquiet about last month's ASAT (anti-satellite) test when China destroyed an aging satellite in space with a DF-21 missile.

Addressing an aerospace seminar organised by IAF, external affairs minister Pranab Mukherjee said: "The security and safety of assets in outer space is of crucial importance... We call upon all states to redouble efforts to strengthen the international legal regime for peaceful uses of outer space."

The language was guarded, and couched in a call for collaborative international action against weaponisation of outer space. But the message was clear and deliberate. According to sources, it reflected the concerns of both the MEA and the ministry of defence, which had hitherto remained silent.

"Satellites play an important role in intelligence, surveillance, reconnaissance, securing communication and delivering accurate firepower on the ground at large distances. Recent developments show that we are treading a thin line between current defence-related uses of space and its actual weaponisation," he said.

And another counry in Southeast Asia< Malaysia, is going to put up its second satellite satellite:

RazakSat earth observation satellite, which can monitor floods, landslides, open burning and river pollution, will be launched this year in conjunction with the country’s 50th Independence Day celebrations. 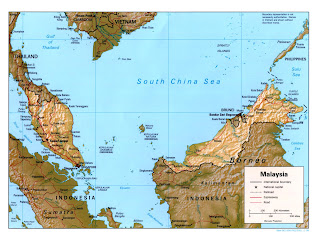 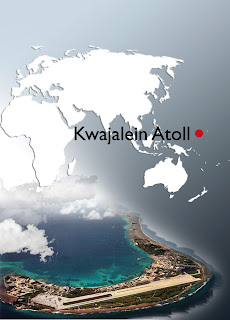 Bhd (ATSB), be held at Kwajeilin Island in the Pacific Ocean.

He said the Government had chosen the launcher manufactured by an American-based company, Space X.

“We are targeting to launch it this year in conjunction with the 50th Independence Day celebrations. We are at the final stage of commissioning our launcher,” he told reporters after delivering a keynote address at the Malaysian Indian ICT Conference here yesterday. ***
The launch of RazakSat, the country’s second micro-satellite, has already been postponed several times from August 2004 to early 2005, and later to last year.

“That’s why we want it. It is capable of carrying a load of 200kg. The Russian launcher, which can carry between 4,000 and 5,000kg, is too expensive for a remote sensing satellite.”