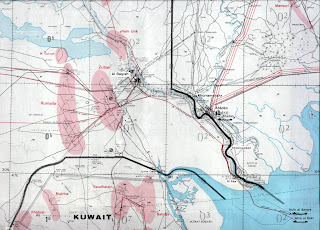 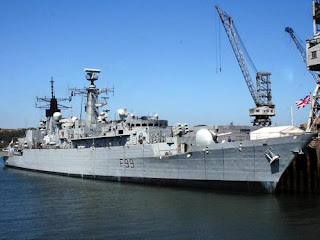 Iran, for the second time a couple of years, has grabbed some UK sailors as set out here:

Fifteen British Navy personnel have been captured at gunpoint by Iranian forces, the Ministry of Defence says.

The men were seized at 1030 local time when they boarded a boat in the Gulf, off the coast of Iraq, which they suspected was smuggling cars.

The Royal Navy said the men who were on a routine patrol in Iraqi waters, were understood to be unharmed.

Everyone on the non-Iranian side seems pretty sure the Brits were in Iraqi waters. I wonder why the Iranian forces were allowed into those waters to make the grab?