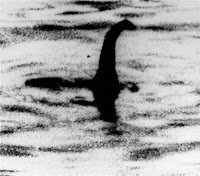 UPDATE: I suspect thousands of people have "captured Loch Ness on film" - and that may be all this guy caught, but there is some allegation that he also caught "Nessie" on film -- a point the headline by AP misses by just a little. 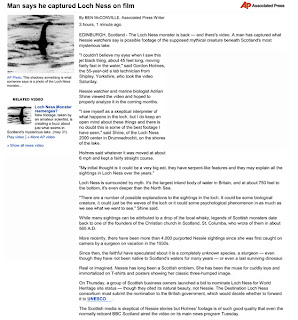