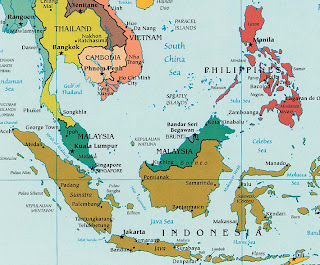 New level of security for the Malacca Strait reportedly coming on line soon as set out here:

Security along the Malacca Strait will be further strengthened when 10 new radar systems are fully installed by next year along the eastern coast of Indonesia's Sumatra Island, a top Indonesian navy officer said Tuesday. "We are stepping up surveillance in the Malacca Strait," Rear Admiral Agus Suhartono, commander of the Indonesian Navy's Western Fleet, told reporters. 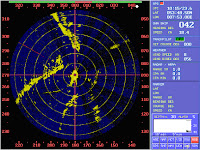 The 10 radar systems to be installed from Sabang at the northern tip of Aceh Province to Bengkalis near the south were donated by the United States, he said. Each day about 200 ships sail through the 900-kilometer narrow strait sandwiched between Indonesia's Sumatra, Malaysia and Singapore.