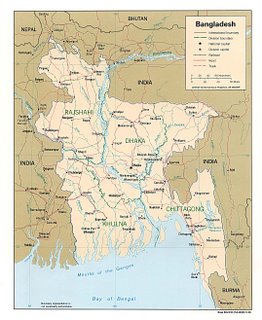 Pirates killed a fisherman and injured five others when they were returning to the shore at Sonadia point in southeastern coastal district of Cox’s Bazar early yesterday after a night of fishing in the deep sea.
Locals said fisherman Noor Hashem, 40, went to fishing with his three sons and two neighbours.
As the fishermen were approaching the shore, they came under attack of eight to 10 pirates who looted their catch and repeatedly chopped them with knives and other weapons.
Noor Hashem tried to resist them but died from the attack while his three sons and two neighbours were seriously injured and admitted to Moheshkhali sub-district hospital.
The officer in-charge of Moheshkhali police station confirmed the incident and said Noor Hashem’s body has been recovered and sent to the Sadar hospital for autopsy.