Protection for the Gulf of Guinea 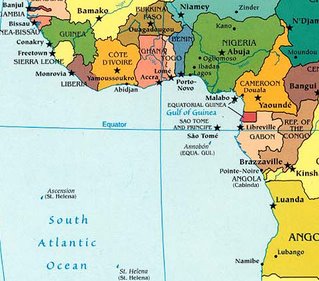 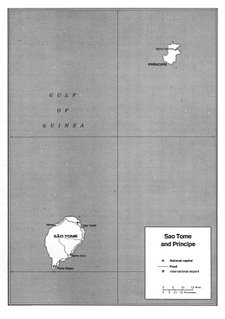 U.S. Navy to lend a hand in providing security for the Gulf of Guinea as set out here:

The U.S. navy will install a radar system on the tiny West African archipelago of Sao Tome and Principe to guarantee maritime security in the Gulf of Guinea, a key regional supplier to the U.S. oil market.

That figure is forecast to rise to 25 percent by 2015, as the United States tries to reduce its reliance on Middle Eastern exporters.

Sao Tome and Principe -- with a population of just 170,000 -- has become one of the latest exploration hotspots in the Gulf of Guinea after U.S. oil major Chevron Corp. announced recently it had discovered oil in a joint development zone.

Nigeria owns 60 percent of the zone and Sao Tome controls the rest.