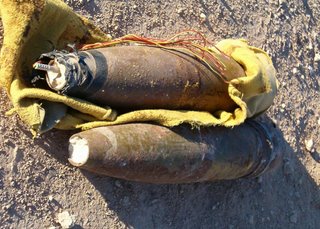 The suspect, reported to be a leader within the Office of the Martyr Sadr in An Nasiriyah, is allegedly linked to illegal armed groups in the area and conducts and facilitates IED attacks specifically targeting Iraqi Security Forces and Coalition Forces throughout Wasit Province.